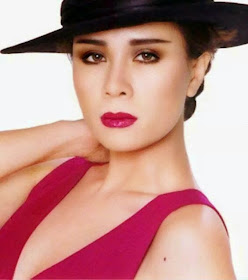 Ngoc Lan (1956-2001) was a popular overseas Vietnamese singer most famous for her interpretations of French love songs.  Born in Nha Trang, Vietnam, Maria Le Thanh Lan was the 4th eldest in a family of 12 children.  Resettled in the United States first in Minnesota, she began her career singing for weddings and parties with a local band.  To avoid any possible confusion with singer Thanh Lan, the pop music icon from Saigon during the 1970s, she chose the stage name, Ngoc Lan.  In 1982, she moved to California and began recording for various music production labels such as Da Lan and Asia Productions.  Shortly after , promoter Ngoc Chanh took notice of her talent and offered her an exclusive contract to perform at the Ritz Nightclub in Anaheim.  In 1986, she released her self-produced debut solo studio album self-entitled as Tieng Hat Ngoc Lan.  In the years that followed, she collaborated with another label, Giang Ngoc, to record her next two solo studio albums, Nguoi Yeu Dau (My Precious Love) (1987) and L'amour Tinh Ta (Our Love) (1988).  Both of these albums went on to become two of the best selling albums in the overseas Vietnamese music industry.  During the late 1980s up until the early 1990s when overseas Vietnamese-produced audio cassettes consisting of medleys, known as Lien Khuc, were at its peak in popularity, two of the biggest selling of such albums released both had included Ngoc Lan among the featured primary vocalists under the Asia Productions label, Lien Khuc Chieu Mua (1989) with Luu Hong and Huy Sinh and Lien Khuc Tinh Yeu (1990) with Trung Hanh and Kieu Nga.  Ngoc Lan also had recorded several widely received duet albums with other overseas Vietnamese artists such as Don Ho, Duy Quang, Nhat Truong, Duc Huy, Tuan Vu, Elvis Phuong, Trinh Nam Son, Nhu Mai. Vu Khanh and Kieu Nga

In 1989,  Ngoc Lan began a long collaboration with May Productions which produced seven more of her solo studio albums and two solo music videotapes, Nhu Em Da Yeu Anh (Just Like How I've Loved You) (1990) and Ben Kia Mat Troi Mua Ha (Sunny on the Other Side) (1991), both of which revolutionized the overseas Vietnamese music video production industry.  In 1992, Ngoc Lan took a break from performing due to the sudden death of her sister who had been shot during an armed robbery incident along with her own personal health matters which she had kept private from her public. 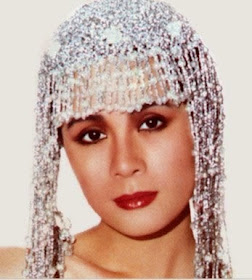 Ngoc Lan returned to performing in 1994 after getting married to a fellow performer, Kelvin Khoa, earlier in the year.  At her return performance event held in the fall of 1994 at the Anaheim Marriott, many audience members noticed that she was quite off during her performance.  It then became evident that she was suffering from multiple sclerosis.  Despite her failing health, Ngoc  Lan continued to perform and record in the following years until it became no longer possible by 1998.  She passed away on March 6, 2001 leaving behind millions of grieving, adoring fans worldwide.  Ngoc Lan was just only 44 years old. 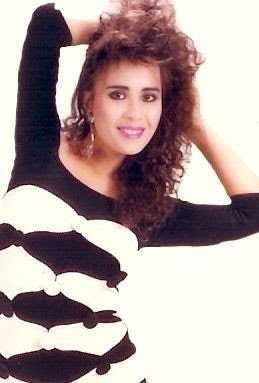